Advancements in dental technology are relatively slow by comparison 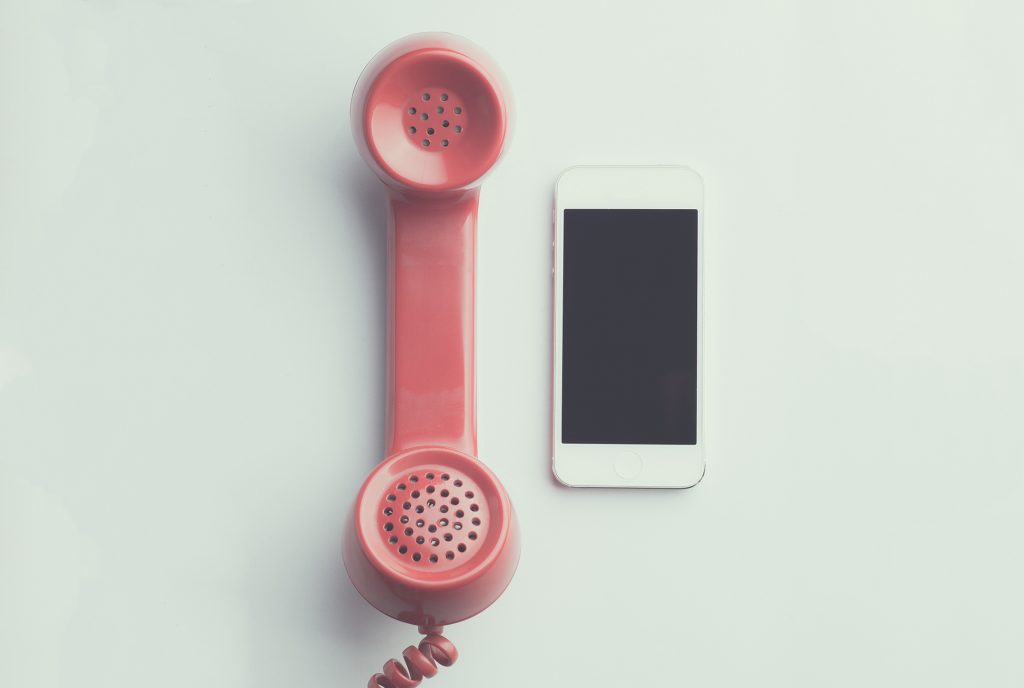 As we wrap up 2017, we’re reflecting on the past year, our eighth since we got going in 2010. Perhaps surprisingly, not a lot has changed. While rapid advancements in software-related technologies are a given, and physical technologies like prosthetic limbs have advanced significantly, improvements in the dental health field have been minimal. While there has been a marked uptick in implant dentistry – enough to cause some to wonder whether dentures might become a thing of the past – dentures are still here to stay. According to the National Health and Nutrition Examination Survey (NHANES III), 57 percent of Americans ages 65 to 74, and 51 percent of those age 55 to 64 have full or partial dentures. That’s the majority of people in a sizable demographic, one that’s not benefitting from the breakneck pace of technological development.

If anything, what we’re seeing more of is a regression of sorts, if not technologically, then politically. There are reports of people being denied the dentures recently made for them, thanks to drops in Medicaid provider status. According to a local report earlier this week, a dozen custom dentures are sitting on a shelf in a Rhode Island dental office after a dentist dropped his Medicaid coverage. One woman had her teeth extracted in October in anticipation of receiving a new denture. But, she told the reporter, “[T]hey told me they could not give them to me because they no longer accepted my insurance.” An advocate speaking on her behalf commented: “Somebody can fix this. Somebody needs to do the right thing.”

We wholeheartedly agree. In the coming year, we are expanding our efforts to help people gain access to healthy, safe dentures. In the meantime, we wish you and yours a healthy, safe new year.